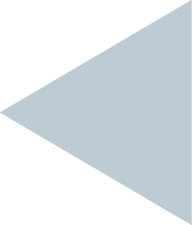 After finishing my studies in 2009, I went to work on a community development project in South Africa, named Sizanani Outreach Programme, for 6 months. Amongst many other fulfilling things, I was invited to be a judge at a high school debate. Talking to the students afterwards, the one thing they wished for were more challanges like this debate to prove their skills and passion. Together with the programme director, we decided to host a writing competition in 2010 in addition to the debate. The writing competition was funded and the essays were rated by a group of people from Europe and the U.S.A. The prizes were awarded for the winners in 50% cash and 50% book vouchers. The topic is 2010 was: Manual labor vs. white collar labor - what is more rewarding? Here are our winners. Check out the winning texts from 2010 in this pdf. 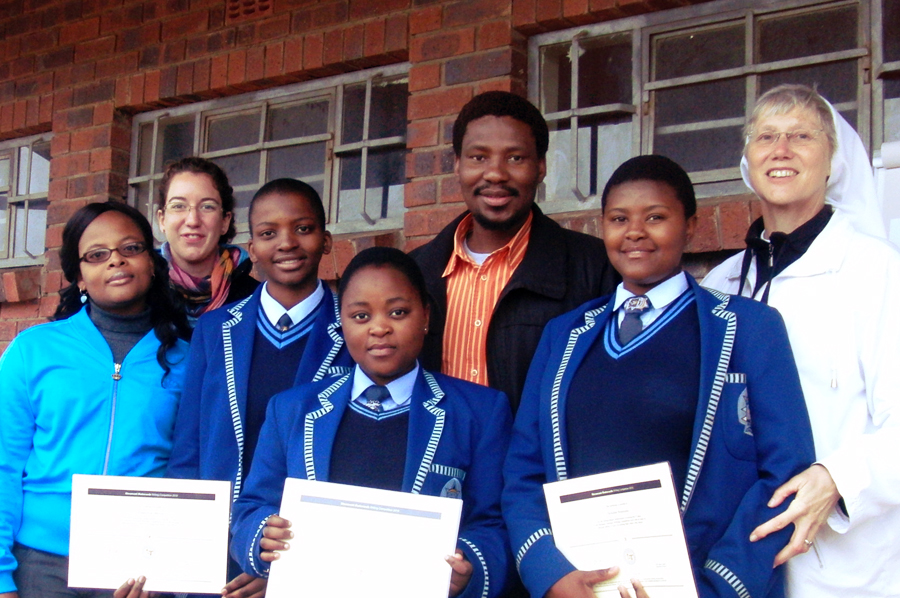 In 2011, the "Sizanani Writing Competition" took place its second time with over 150 entries, wanting to prove their literary prowess. In that year, the topic was Write a letter to President Zuma about the current state of education Here are our winners from 2011. Check out the winning essays from 2011 in this pdf. 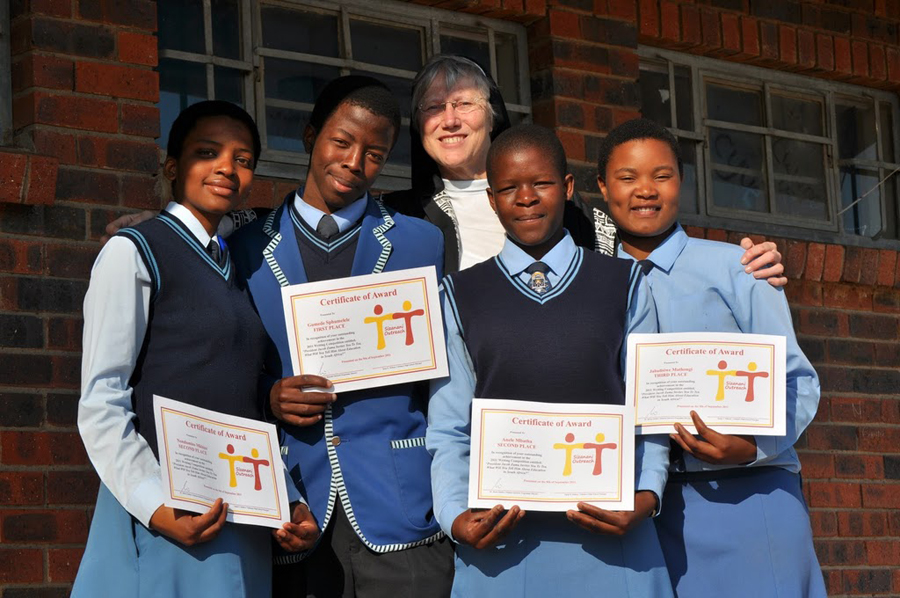